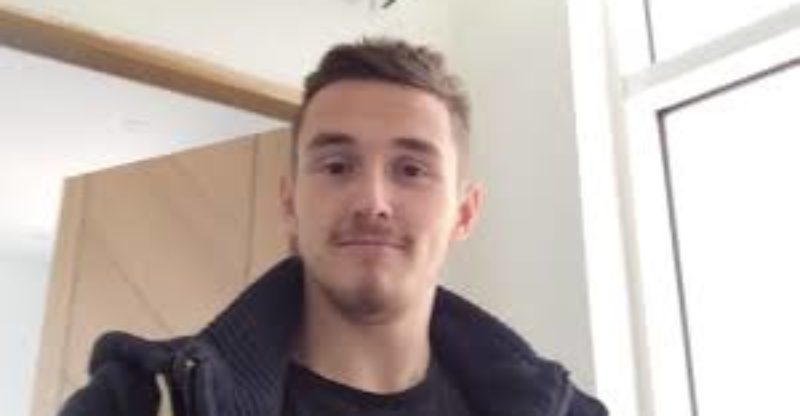 Popular YouTuber Tom Cassell who is more famous under his channel name TheSyndicateProject  is an online gamer  . He is involved in posting  videos about games like Call of Duty and World of Warcraft but also from his private life. This is all he does . Are you asking  ” Really ! Is that all he does ? ” .  Yes , that is all he does and in doing so he is making a gigantic yearly sum of  £700,000 ($1.1 million). His Total Net worth as of 2015 is estimated to be  £3 million ($4.72 million) .

As of 2015, Cassell has over 8.5 million subscribers on his YouTube channel and  besides that he also has millions of followers on other  social media accounts like Instagram and Twitter. How did he achieve this ?  By a twist of fate we must say . He was a regular guy like us who was pursuing his studies at Hyde Clarendon college.  He started uploading videos in his free time as a hobby .  But when his net worth and cash flow started grew rapidly, Cassell decided to say goodbye to his college and he started to focus full-time on his YouTube videos.

Despite the fact that  many  of his videos aren’t extraordinary. He just goes out with his girlfriend or visits zoo. Yet, he earns £60,000 a month thanks to online advertisement income.  Definitely, luck smiles at this young gamer who seems to have a bright future ahead . 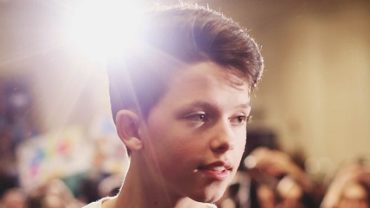