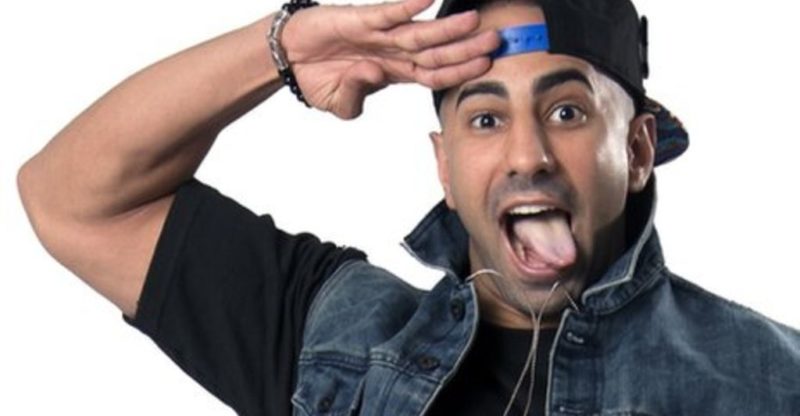 Yousef Saleh Erakat,, is an American YouTube personality, vlogger, comedian, prankster, actor and rapper who has amassed a Networth of $ 2 Million as of 2016. Heis well known by his stage name FouseyTube. Yousef produces parodies, vlogs, comedy sketches and pranks on YouTube .  At a tender age of 25 , this stellar net worth is a great  achievement.

His videos have almost 6 million subscribers as of summer 2015. Some of his famous jokes include Mortal Kombat Elevator Prank, Scary Pizza Delivery Prank, and Escaped Prisoner Prank. Yousef has a separate vlog channel that’s named DOSEofFOUSEY

Yousef was born January 22, 1990 in Fremont, California but has Palestinian ancestry. Being a young man of multiple talents , Yousuf has also made a name in motivational speaking . Apart from that, he is also into singing  as he released his debut single named Prideland in 2015 . 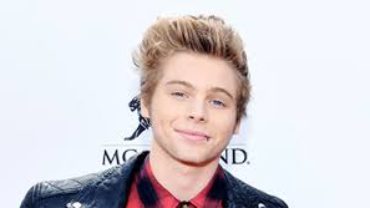