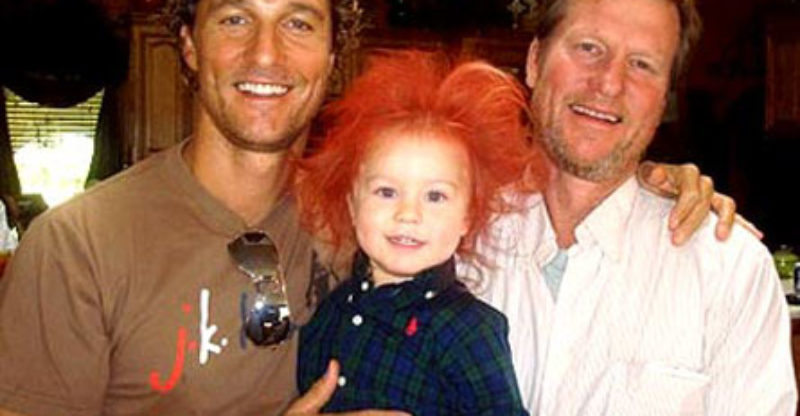 Rooster  McConaughey is a self-made Millionaire,  a businessman and recently a famous Reality TV star who holds a net worth of  $50 million as of 2016.  His Reality TV show is named as West Texas Investors Club.  He co-hosts the show along with his millionaire friend Butch Gilliam and together they fund some strange and unique business ideas which most investors shall shy away from investing into. Their Show was being hosted by CNBC. Let’s read some very interesting details about  Rooster’s wealth and his Past life.

Rooster McConaughey became rich by oil pipeline business. He has been working on the Texan oil field since the tender age of 12. y He is not very well educated but sure does he know the art of Business Investments. He is a venture capitalist and he has been keenly investing in real estate, Water projects, consumer products and hi-tech products. For the purpose of investing, he has made a firm with the name West Texas Ltd.

As far as his reality TV Series,  West Texas Investors Club is concerned,  Rooster has been running it with his long time friend and fellow investor  Butch Gilliam.  Butch Gilliam is also an oil pipeline business who made himself a millionaire by dint of some risky and queer investments, which luckily turned out to be very lucrative.  These two investment musketeers have managed to grab the audience’s attention in the Reality show by investing in two very unique business ideas namely the Barbeque Sauce &  The Smart Phone Repair. 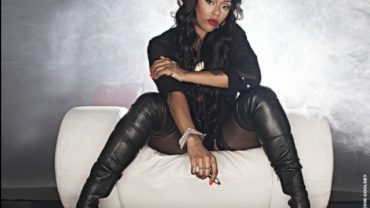