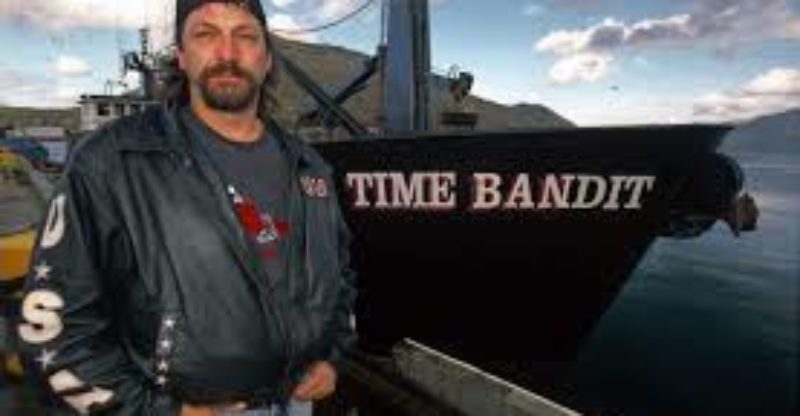 Jonathan Hillstrand a professional fisher and a reality Tv star who has earned himself a Net worth of $2.2 Million dollars as of 2016 . He , alongside his brother Andy Hillstrand  is the co-captain of the fishing boat , Time Bandit .Both these brothers are a cast member of the famous Discovery Channel’s reality TV show , Deadliest catch .

Jonathan’s family has been in the fishing profession for generations . Andy and Jonathan make up the 3rd generation of the Hillstrand family to embark on the same profession of Fishing . Jonathan was born in Homer,  Alaska and he has been on the commercial fishing vessels since he was a small boy of 3 years old . He has been commercially fishing since the age of 17 .

Jonathan is of a very jolly nature , so much so that he has been tagged as the practical joker on the fishing vessel .He is a man of different tastes . He is a raging fan of Dallas Cowboys as he is an enthusiast about NASCAR and NHRA. Andy and Jonathan have ventured into a number of side businesses . When they are not fishing , they are busy in handling the affairs of a mini-empire which includes Time Bandit Fireworks, Time Bandit Spirits, Time Bandit Entertainment, Time Bandit Productions and the Time Bandit Gear Store.

During the 6th season of the Deadliest Catch , Jonathan and other captains of the ship found themselves in troubled waters , not in the sea , but with the Discovery channel . The discovery Channel sued the captains of all the cast fishing vessels  in  $3 million law suit which would have revoked the right of all Captains to be a part of the next Season 7 . The issue could have lingered on but the untimely death of one of the captains , Captain of the Cornelia Marie , dowsed the flames . At one point in time , the Hillstrand brothers and other captains were extremely concerned , since they felt that discovery channel already had acquired all the Recording of the Season 6 and there was nothing left in the hands of the Cast Captains . But they heaved a sigh of relief once they came to know that Discovery Channel still required some pickup shots . This factor and the death of one of the captains finally placated the Discovery Channel’s executives and the lawsuit was dropped .

Jonathan and his brother Andy (who is the co-Captain of the Time Bandit) appeared on a television commercial for Geico Insurance  . They were also  discussing a spinoff show about their boat with the Discovery Channel. 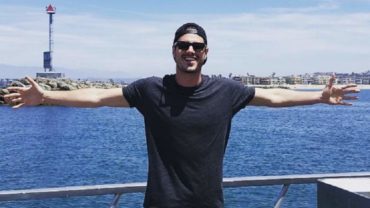