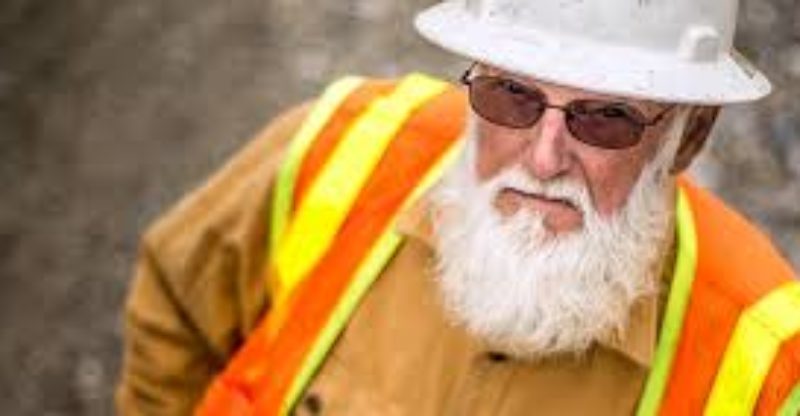 Jack Hoffman is a professional Gold miner and a reality TV star who has appeared in one of Channel Discovery’s most famous reality TV show titled as Gold Rush . Being a seasoned Gold miner , Jack was invited by his son , Todd Hoffman to join the team while gold mining in Alaska . jack’s years of experience has definitely played a great role in enhancing the excavation of the gold which otherwise is a very cumbersome and patience-testing process .Jack Hoffman’s net worth is nearly $250 thousand as of 2016. Jack has a very interesting past . Let’s Explore further .

Gold Rush Show started on the Discovery Channel back in 2010 . It proved to be an instant hit and as of now, it is running in the seventh season .

Jack is an Ex-Military man and presently he is a very active member of the local church . Twenty-five years before , Jack had ventured into Alaska to mine gold . But luck was not on his side and he failed . This time , he was given another chance and he is all set not to fail again . Jack and his son are now excavating the at gold deposits in the Yukon Territory.   jack is working  400 Excavator machinery at the Hoffman’s mines . This machinery poses certain challenges . Jack being a man who goes an extra mile and puts in great effort in his mining endeavors , puts the machinery at risk of breaking down , time and again .

Jack also a good following on his youtube channel , with the name : No Guts No Glory.