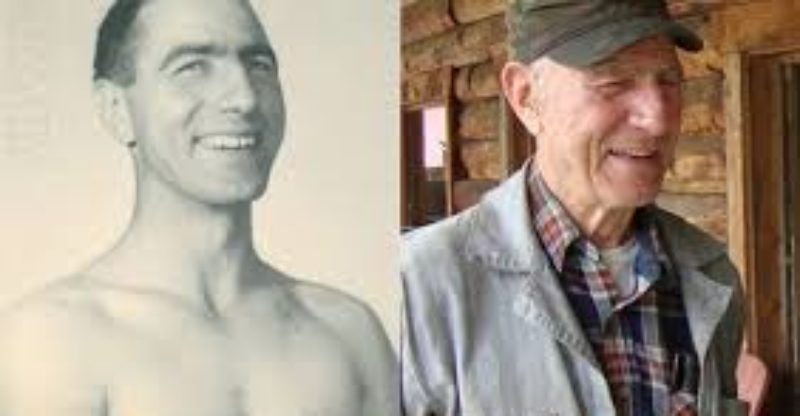 Granpa , John Schnabel is a legendary Gold Mining Prospector who became a famous Tv personality when he appeared in the Discovery Channel’s Gold Rush . Jhon Sadly died on March 2016 . Before his death ,he held a net worth of $ 5 Million as of 2016 . The Schnabel family is part of the cast of “Gold Rush Alaska”, also known as “Gold Rush”, a series which follows a group of gold miners as they attempt to earn a living mining for gold in Alaska and the Klondike.

John was born on February 11th, 1920, in Kansas . His father was a wheat farmer in Kansas. His father  lost his farm due to depression and went to Alaska. John followed his father when he was nineteen years old.

John was the owner of Big Nugget Mine is Alaska .  Jhon Appeared in the very first Gold Rush season , accompanied by his Grandson , Parker Schnabel . Parker is an enthusiastic gold miner , at the tender age of 17 . He is now solely responsible for running the family Mine ; Since his father Roger Schnabel and brother are too busy in managing their Road building and construction Business .

The first episode of Gold Rush  was debuted in 2010 . As of now , it has reached its’ sixth season . John was a seasoned and sagacious voice and he was well respected by all other gold miners who were a part of the cast of the show, but were digging in other mines . During the second season of the Tv Series , sadly John suffered a  well-publicized heart attack. It was a hugely impactful news . After this , john went on retirement from the Mining site .But he kept offering his valuable advice to his grandson which contributed a lot in his Mining of gold . In fact John was the Hero of his grandson Parker  and he was more attached to him than his father , Roger . John Schnabel died on March 18, 2016 at the age of 96. 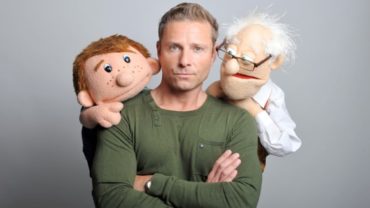