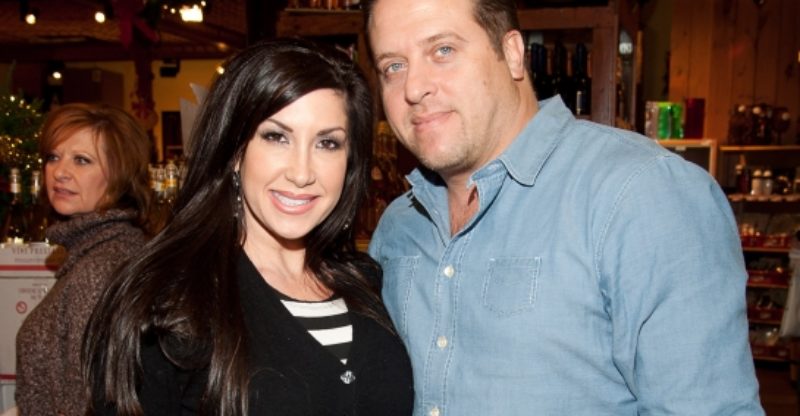 Chris Laurita Net North:   Chris Laurita, born on Jan 1, 1970, is an American Businessman and Reality Show star who has a Net worth of $500,000. His place of birth is New jersey , America. His spouse is Jacqueline Laurita.  The couple appeared on the2013 Season of  TV reality show named , “Real House Wives of New Jersey“. The couple have two sons.

According to Jacqueline’s retelling of the story of how they two met, she recounts that she was modeling at a trade show in Chicago. Chris and his brother came into the booth and invited her to dinner. Chris and Jacqueline kept meeting on and off  after that initial date but it was after 5 years that Chris proposed her officially. Chris is a dedicated father and he is favorite amongst his two sons from Jacqueline.He also has a very loving attitude towards Ashlee , who is Jacqueline’s daughter from her previous husband.  His nephew Frankie Laurita, who worked for his former company Signature Apparel, passed away suddenly in 2008 at the age of 25.

Chris Laurita is the current President and CEO of Blk Beverages.  The beverages company  has been in hot waters , legally, with trademark infringement allegations. But it is not the first time Chris’ business decisions have proven to be unwise. His 2009 bankruptcy filing for his previous company Signature Apparel Group, which reportedly netted $250 million in its lifetime, was attacked with allegations of fraud, which were also denied vehemently. The Courts want the Laurita couple to pay $7.8 Million to the creditors .

As if it was not enough ,  Johnny Karagiorgis who was one of the cast members in RHONJ  is suing the Lauritas for the RHONJ’s Moxie Salon/Posche 2 opening brawl (from the 2013 season). Johnny accuses the  producers and cast of the Reality TV show  to have conspired against him . He accuses them of  luring him into a confrontation which resulted in a fight and he suspects that it was all premeditated to add thrill to the Show. 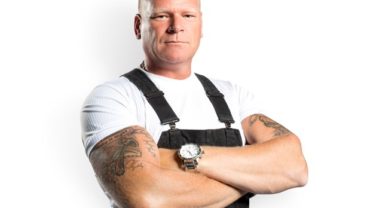