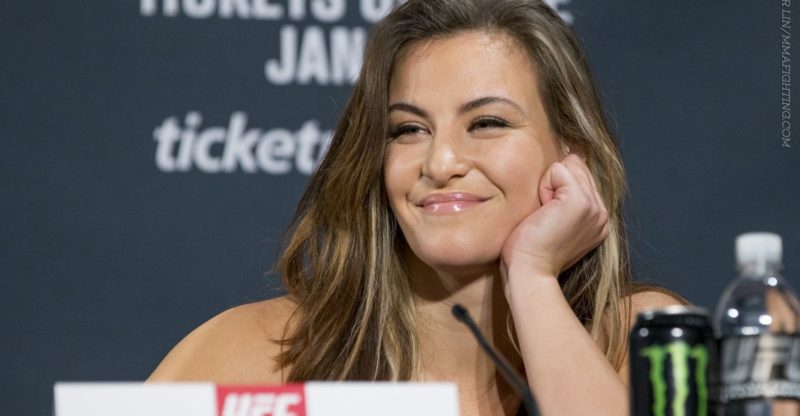 Miesha Tate  Net worth : Miesha Tate  is an American Mixed martial artist  and a renowned  UFC fighter , having  a Net Worth of $ 3 Million in 2016.  Born on August 22, 1986 , Miesha is also a former Strikeforce Women’s Bantamweight World Champion and she also earned a silver medal in the FILA Grappling Championships. During her high school , she was on the boy’s Wrestling team . In 2005, she achieved the high school women’s state championship and moved on to win nationals at the World Team Trials. 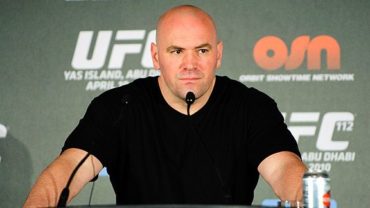