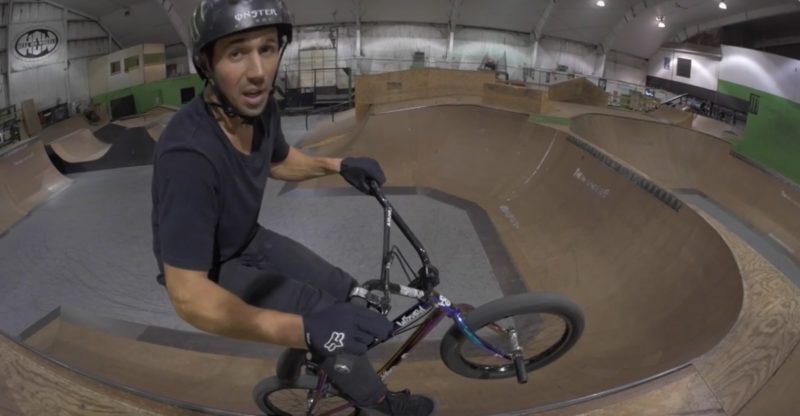 Scotty Cranmer Net Worth: Scotty Cranmer is an American born biker , stunts man and youtube celebrity whose net worth is $800,000 in 2016. Scotty was born on January 16, 1987, in Jackson Township, New Jersey. He did not opt for the college studies and rather pursued his passion of becoming a professional biker. He has earned gold medals on the X games several times. He is also a famous YouTube celebrity where he keeps posting his cycling stunts. He started his Youtube Channel in September 2015 . As of now , Scotty has over 340 thousand  subscribers at his YoutTube channel. His  BMX Obstacle Course managed to attract 1 million views in only three weeks. 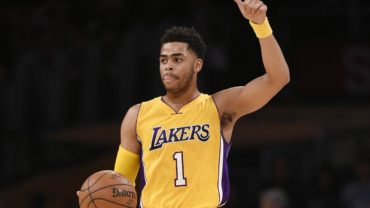