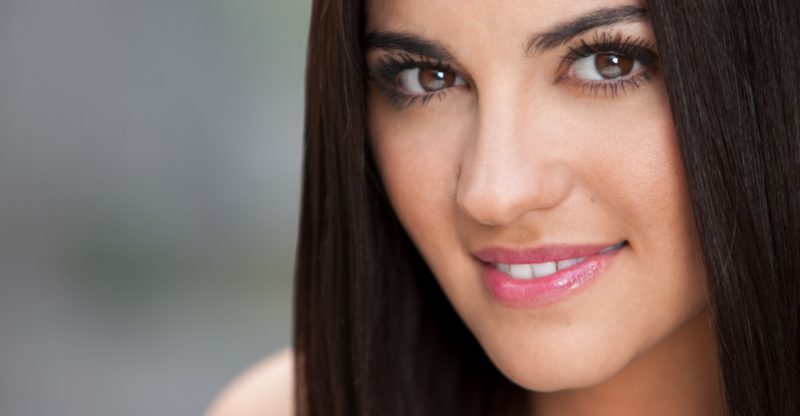 Maite Perroni Net worth: Maite Perroni is a Mexican actress, singer, and model who has a Net  Worth of  $8 Million in 2016.  Maite was born on March 9th, 1983, in Mexico City, Mexico. She studied acting at Televisa’s Centro de Educación Artistica.She debuted in acting with Rebelde TV series. This series was a remake of the Argentinean novel Rebelde Way. Apart from acting, she was also a member of the RBD popular band, which has made nine studio albums and has sold over 15 million albums worldwide. She did not rest on her acting and singing laurels as in 2014; Maite released her own fashion line, Coleccion Maite Perron. 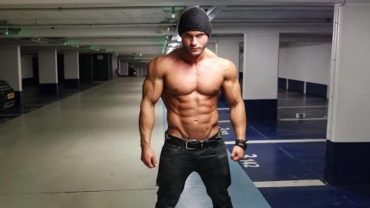