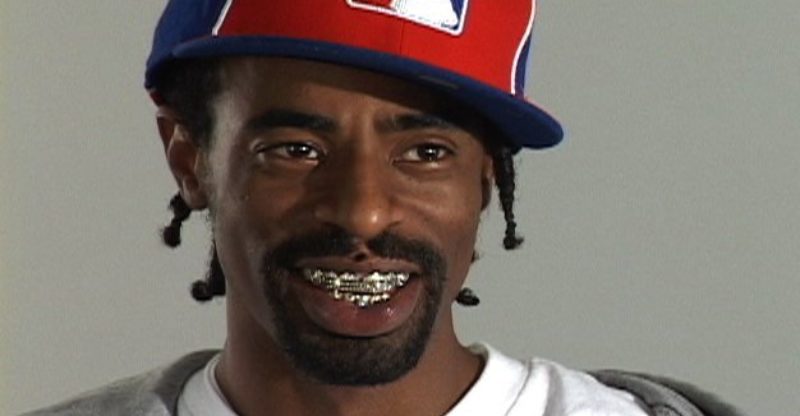 Mac Dre Net Worth: Andre Louis Hicks famous with the stage name Mac Dre was an American rapper whose net worth in 2004 was $1.4 Million dollars. He was the initial founder of Thizz Entertainment. Mac Dre was born in Oakland, California on July 5, 1970. He reflected back on his childhood in these words :”Situations came out for the better most of them, I went through the little trials and the shit that I went through.”

Dre released his first solo album titled Young Black Brotha in 1989. He was imprisoned in 1990 on the charges of not cooperating  and trusting  the Police them with the information about his partners. Dre recorded an entire album
“Mac Dre Presents: The Rompalation“ during his time in prison.  Finally, he was released in 1997.

on October 31, 2004, Mac Dre and other members of Thizz were scheduled to do a show in Kansas City . Reports say that Mac Dre had a verbal spat and skirmish with the club promoter. Dre left the show after the dispute and went back to his hotel room. On November 1, 2004, unknown gunmen shot and absconded at the White Van in which Dre was travelling. One of the shots hit Dre at the back of his neck  and he succumbed to the fatal shot. The case has still not been solved. 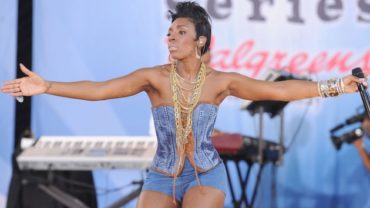