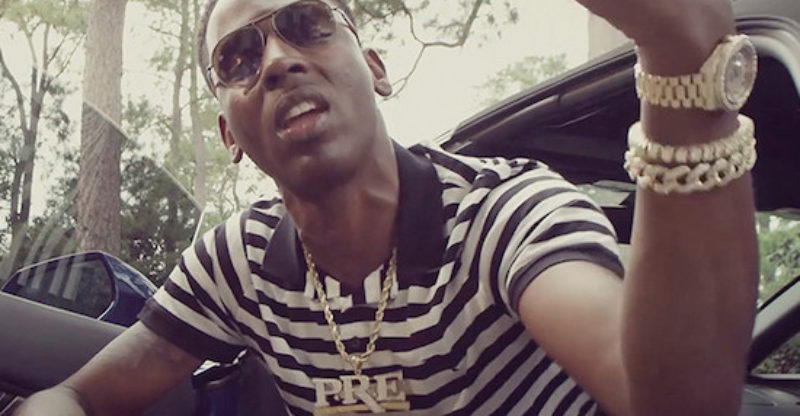 Young Dolph Net Worth: Adolph Thornton, Jr. well known by his stage name Young Dolph, is an American rapper who has a Networth of  $300,000.  Adolph was born on August 11, 1985 in Chicago, Illinois. His family moved to Memphis, Tennessee, when he was two years old. Amongst siblings, he has two sisters and two brothers.

Since his childhood, Young was talented in Music. His style of rap was distinguished from the classical ones, and his style became famous with the name High-Class Street Music. In 2008, he released his first mixtape titled Paper Route Campaign, and in 2010 he released his second album titled Welcome To Dolph World.

Dolph became a major hit with his music.  As a result, he got a chance to collaborate with the kingpins in the hip-hop industry like Young Jeezy, 2 Chainz, Juicy J, and Rick Ross. In 2016, Dolph released his album titled “King of Memphis” which grabbed the position 49 at the BillBoard 200 Chart. He was featured on O.T. Genasis’ hit single “Cut It”, which peaked at number 35 on the Billboard Hot 100. 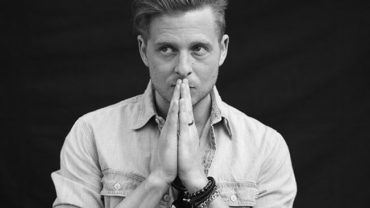