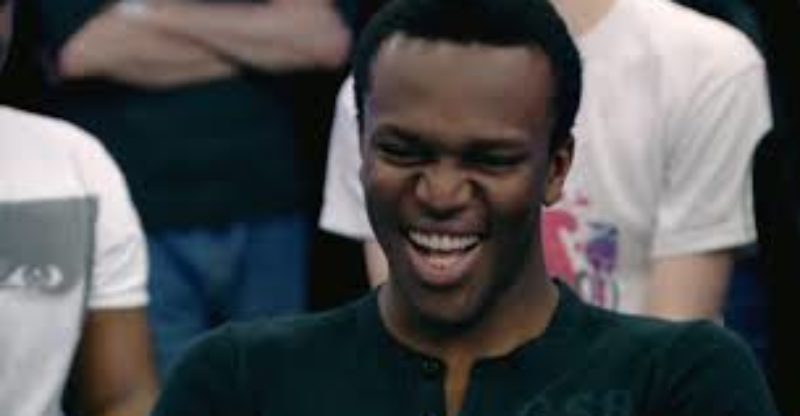 KSI aka KSIOlajidebt is one of the richest and most famous online gamers and a youtube celeb who holds a net worth of stellar$ 3Million ( £2 million) as of 2016 . He is actively involved in making videos about the Online games he plays and uploads the recordings there . He made his youtube channel in 2009 and who knew that this small kid shall rise to such riches and fame all of a sudden . His first post on youtube  was about FIFA video game franchise.

He shared that he opted to drop out of school when his weekly income was £1,500. In one interview, Olajide admits that his parents were crazy about this decision. But as of now his parents shall be all praise for their son’s decision of choosing the untrodden path of uploading vids on youtube . Proud parents of a successful online gamer and V logger , indeed .

In 2013, KSIOlajidebt signed a contract with Polaris, one of Maker Studios’ sub-networks. After he made a name in a gaming community, Olajide has jumped straight into rap music.His debut single named Lamborghini was released in March of 2015 which proved to be a  quick success. The song  made it to 20th place on the iTunes chart.

As of May 2015, he has amassed nearly 9.2 million subscribers on YouTube. This number is likely to rise in the future along with his already stellar  net worth. KSI agrees to spending a handsome sum on some sports cars. Why wouldn’t he ? After all, he is the King of Online Games . We shall not be surprised if we hear in the future that he has bought a luxury home somewhere in the most  picturesque of the places . Good Going , young man ! 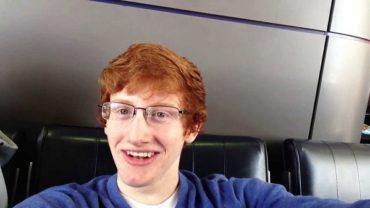