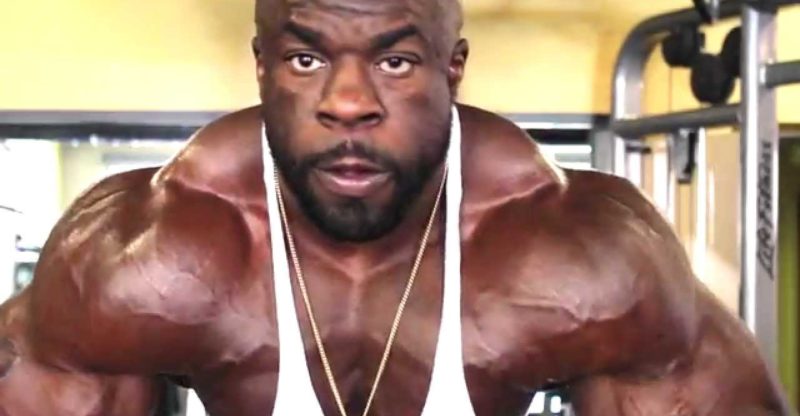 Kali Muscle Net Worth: Kali Muscle is an American bodybuilder, Youtube celeb and recently  an actor who has a Net worth of $ 5 Million in 2016. Kali’s life is an inspirational story of   “From Rags to Riches” . Kali was born in one of the poorest neighborhoods of Oakland, California. For an attempted robbery,  he was imprisoned to eleven years in prison while he was still studying on football scholarship at the Fresno State University.

His passion for bodybuilding started and peaked in the San Quentin State Prison. Due to lack of gym equipment, Kali utilized everything in the prison ranging from Dustbins to fellow inmates to lift and build. After he was released, Kali relocated to Los Angeles to become an actor and professional bodybuilder. He won the title of  Mr. California in 2012.

Kali has appeared in several movies and in famous Geico commercial. Brands such as Comcast, Honda, and Snickers hired Kali to promote their products. He also has his own line of protein supplement, and he also sells online branded clothes such as tanks and tees. 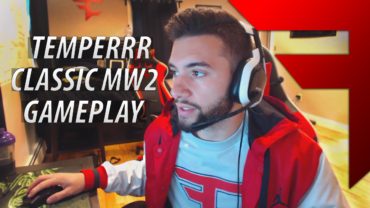