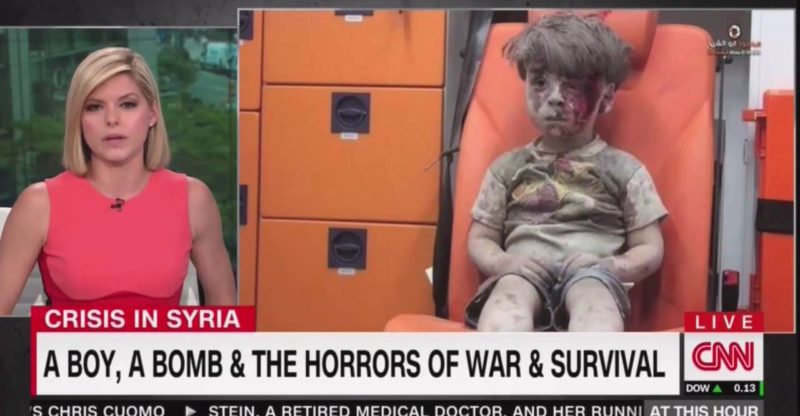 Kate Bolduan is a charming and elegant looking  American Journalist , News caster and anchor who is anchoring a couple of programs at CNN . She is definitely one of the most eloquent and charismatic of All CNN anchors . Having the looks , brains and top of all her sheer sense of Delivery of speech is that which makes her distinguishable amongst her contemporaries .  One of her emotional gesture , while she was Live on a breaking news ,  shook the whole world . Tod discover that , keep reading .

Kate ,  currently is co-anchoring ‘At This Hour with Berman and Bolduan’ with John Berman. She is also the anchor of  ‘State of the Race with Kate Bolduan’ at weekdays on CNN International. She is actually mostly found  covering the Breaking News along with feature based news .

Her innate penchant for being a vociferous and tough conversationalist slipped away one day when she was covering the War in Syria . She literally broke into tears and her voice cracked while the Crew showed live pictures of the 5-year old Syrian child Omran Daqneesh. He was covered in mud and blood , all dazed as he had been rescued from a building which was bombarded by the fighting jets . Kate , being a mother herself , could not  hold her tears for long and she gave into crying . For the first time , the world saw this benign and emotional side of this otherwise very professional and strong-nerved Lady . 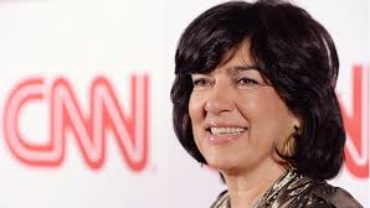