Andy Stanley  Net Worth : Andy Stanley is an American senior pastor and author who has a Net worth of amazing  $40 Million in 2016.   He recently came under fire for his comments where he  referred to the parents who attend churches too small to have robust student ministries as “stinking selfish” .

He said : When I hear adults say, “Well I don’t like a big church, I like about 200, I want to be able to know everybody,” I say, “You are so stinking selfish. You care nothing about the next generation. All you care about is you and your five friends. You don’t care about your kids [or] anybody else’s kids”

Andy was born May 16, 1958 in Atlanta, Georgia. He is very well educated as he earned a  bachelor’s degree in Journalism from Georgia State University and a master’s degree from the evangelical college called Dallas Theological Seminary.  Right after graduation , he worked as an Associate pastor for a short while . After a few years , he  established his own North Point Community Church.   North Point Ministries includes six campuses and over 30,000 attendees a week.

As of now , Stanley lives in Milton, Georgia with his wife Sandra with whom he has three kids. He is amongst the wealthiest and most famous preachers of all times.  Apart from  North Point Community Church, Stanley is also the pastor of Buckhead Church, Browns Bridge Church, Gwinnett Church, Woodstock City Church, and Decatur City Church. 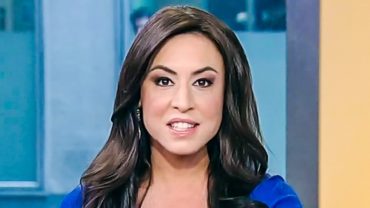