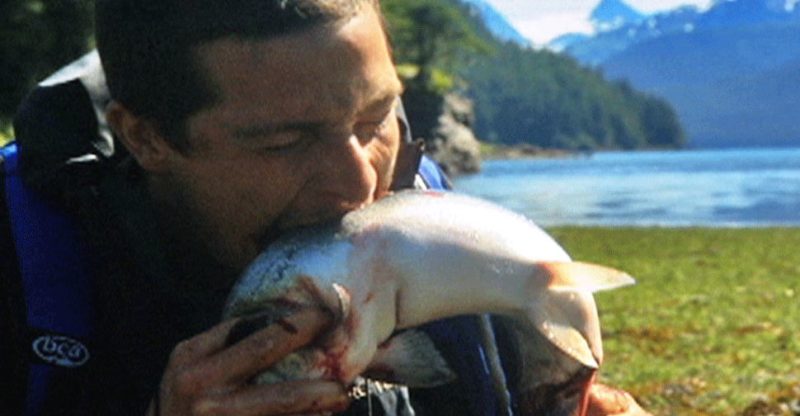 Bear Grylls is a British Ex-Army man , an adventurer and an author who has amassed a net worth of $20 Million as of 2016 . He is a very heart charming TV personality who makes his audience become thrilled by the daring tasks he performs during his adventures . He showcases all his dares and adventures in a programme Man vs. Wild (a show known as Born Survivor: Bear Grylls in the United Kingdom, which ended in 2011).

Bear was born on  June 7, 1974 in Isles of Wight, United Kingdom. He always held the adventurous tendencies.Having been  educated at Eaton House, Ludgrove School and Eton College, Grylls  was involved in starting Eton’s first mountaineering club. His Childhood upbringing was based on carrying out the daring and audacious tasks as his father taught him to Climb Trees , Mountains and to sail . In his teenage , he learned skydiving . Bear is also a  second ‘dan black belt’ in Shotokan karate.

Gryll , after completing his schooling , was first considering to join the British Army . But later on , he changed his mind and joined the eventually joined the Territorial Army. He has also served as a reservist with the SAS (Special Air Service) for three years, until 1997.

Gryll had a burning desire to climb the highest peak in the world , Mount Everest . But just  18 months before carrying out this audacious climb , Gryll broke his 3 Vertebras in a parachute accident . But this could break this brave man’s spirits and on  May 16, 1998, he fulfilled a lifelong dream of climbing to the summit of Mount Everest.

Gryll  has   a beautiful small family . He is married to Shara Cannings Knight since 2000 . They  have three sons named : Jesse, Marmaduke and Huckleberry. As they say that the apple does not fall away from the tree , Grylls sons are also very active and sporty . Gryll has taken them under his expert wings and he is teaching them the art of survival very well . 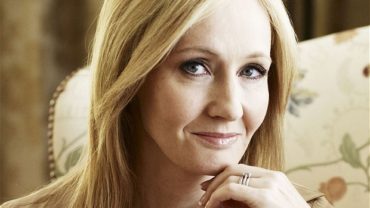