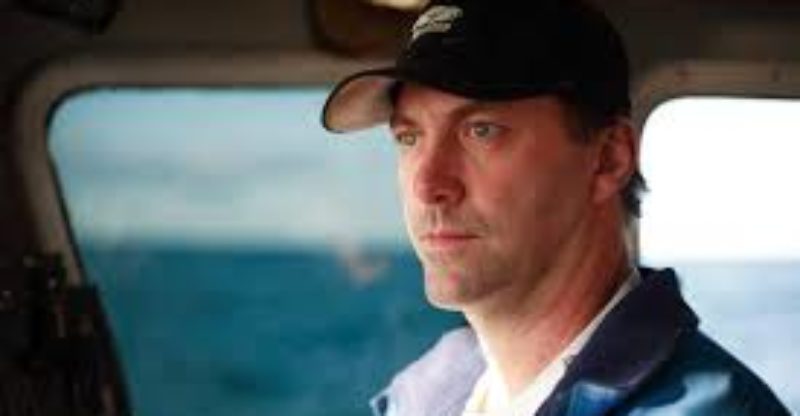 Andy Hillstrand  is a Reality TV star and a professional fishing vessel captain who has made himself a net worth of $1.5 Million dollars , as of 2016 . Andy has become famous for his role as the co-captain of the Fishing boats being featured in the famous Discovery Channel series, Deadliest Catch.

Andy was born in Alaska , America . Andy’s family has been in the profession of fishing for generations . Andy is the third generation fisherman . he appeared in the Deadliest catch in the second season . He is co-captained by his brother ,  Jonathan Hillstrand . Their boat’s name is Time Bandit . Apart from Hillstrand brothers , the boat is also
managed by other Crew staff . This staff includes  Neil Hillstrand, Scott Hillstrand (Johnathan’s son), Axel Hillstrand (Neil’s son), Eddie Uwekoolani, Jr, Eddie’s son, Eddie Jr, Nick Tokman, and William Aaron.  In the first season of the show , Time bandit was used as a Chase Boat , meant at getting better footage of other boats competing on the show .

Deadliest catch is a daring show which showcases the challenges faced by the fishers . The whole fishing adventure is filmed by handheld cameras being operated by two crew members . During the Sixth Season , the show was in hot waters when Andy and others captains of the show were  sued by the Discovery Channel in a $3 million lawsuit .  This dispute could have further escalated  but the untimely death of a Captain Phil Harris, the Captain of the Cornelia Marie, dowsed the flames of contention between discovery channel and the Ship’s captains . The issue as resolved amicably .

At one point in time before the issue , Andy and other captains felt threatened since they were under the impression that Discovery Channel already had acquired all the filming of the voyage . But later it turned out that Discovery channel required further pick up shots . And especially the death of one of the captains of the ship coerced discovery to bury the hatchet and drop the Lawsuit . As a result , Andy and other captains returned to the show and Discovery Channel continued with the sho with the same cast .

When he is not fishing, Andy enjoys living on his 17-acre ranch in Indiana where he and his wife operate their other business, Hobby Horse Acres. He is a very devoted family man who has been married to his wife Sabrina for over 26 years and has two grown daughters, Chelsey and Cassandra. Andy’s personality , compared to other Captains , is of a level headed man . He is extremely professional in his approach and very accurate in his fishing decisions and tasks . 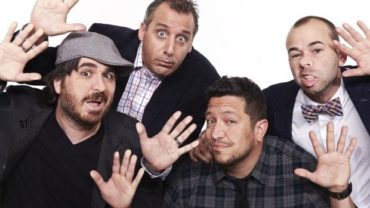