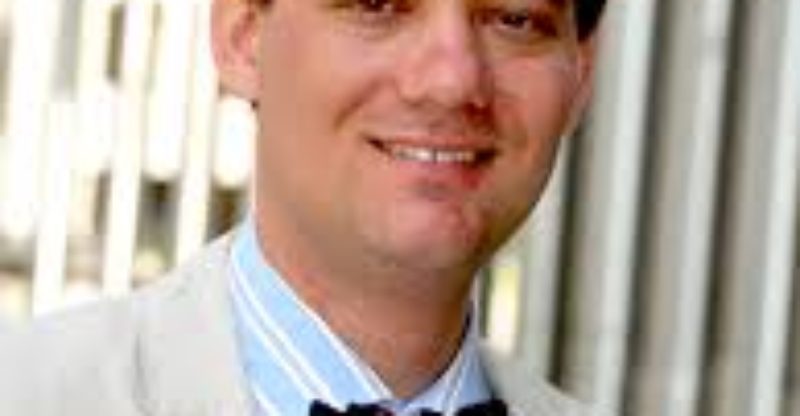 Roger Schnabel is a famous American road builder  and presently a reality tv star , who appears in the famous Discovery Channel’s reality TV show named , Gold Rush .  He was not a formal part of the shown . He actually entered the show to help  his Son , Parker Schnabel and his dad john Schnabel  to build a road . After all , road building is Roger’s specialty .  Roger’s Net worth has been estimated at $ 6 Million , as of 2016 . Please note that his net worth of 6 Million includes his Father’s net worth as well , who is now sadly no more alive .

Roger , after his Dad’s demise is now the owner of the Big Nut Mine . Roger became a part of the show when his son Parker was fulfilling his dream to find gold at the Virgin Land . Like a helpful dad , Roger entered the scene of the reality show and moved heavens and earth for the dream of his son of gold finding a reality .

Roger was born in Alaska and since his child-hood he is treading on the footprints of his father  of Hard work and taking risks . Although Roger has accompanied his father on various ventures to find gold in the creek but since the past many years he is busy in his own Road building projects . His Company is a famous construction company which is very successful . He has been making the roads in Alaska for the past 40 years .

Roger is married to Schnabel and he has two sons ; Parker Schnabel and Payson Schnabel . Parker has gone after his granddad and he is crazy for Gold digging and prospecting . However , Payson is more related to his dad in his business interests . Payson is at the post of a project engineer for his dad’s construction sites .

In the Gold Rush Show , Roger actually helped his family build a road to the Smith Creek hill which was not an easy project at all . But since it was the dream of Jhon  ( Roger’s Dad) and his Son to dig gold there , therefore Roger jumped in . Roger and his company are involved in building the Price of Wales Road . As of latest , Roger appeared in the Gold rush episode which was dedicated to his Father’s memory . 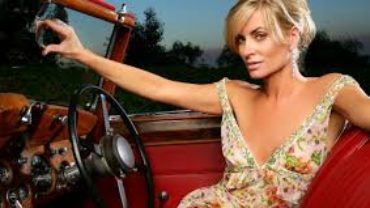