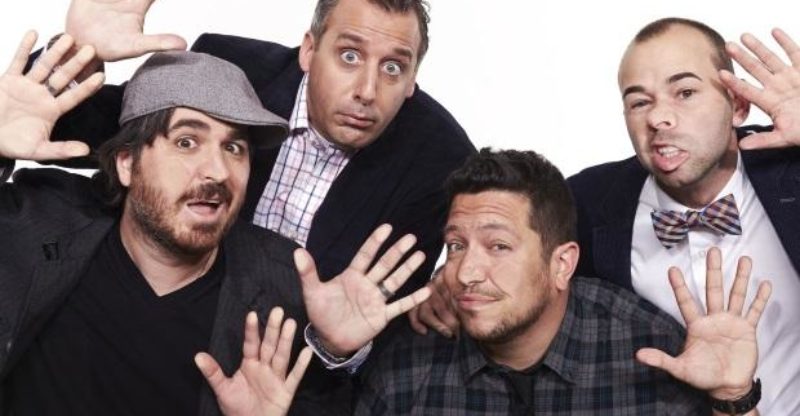 Impractical Jokers  Net Worth: Impractical jokers is a hidden camera series comprising of four lifelong friends, whose net worth in 2016 is $ 2 Million Dollars. The names of these four friends are:   Brian Quinn, James Murray, Salvatore Vulcano, and Joseph Gatto. This group of four daring and hilarious men has been entertaining the audience on American hidden camera reality show since 2011. Before this show, the jokers  were in different professions; for example; Quinn worked as a firefighter, Murray was senior vice president of development and Joe was a baby retail store employee.

The theme of the show is such that none of these four jokers is privy to the Hidden Camera Prank, until they are performing it. One of these four loses at the prank and gets thumbs down. The joker who gets the maximum thumbs down at the end of the episode is punished. The punishment is hilarious to the point of being embarrassing. As of now, Sal is at the top spot for being the most punished joker.  Sal is also a spokesman for the Just For Men product line which is supplementing his net worth. 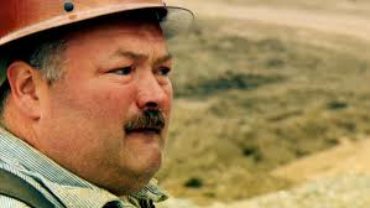