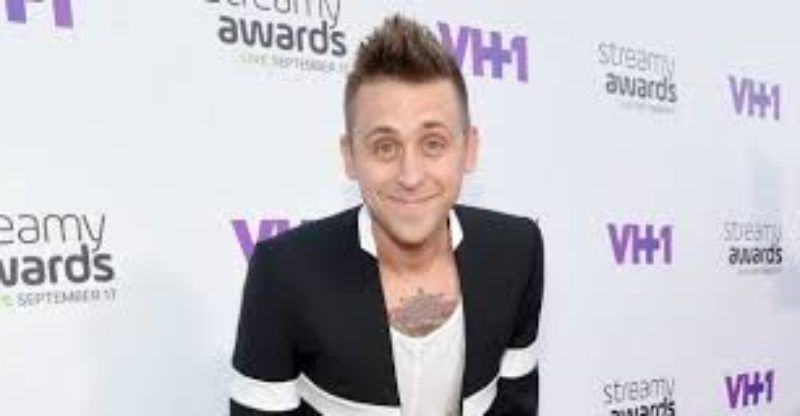 Roman Atwood  is a famous Comedian , Vlogger and a businessman who has earned an impressive Networth of $3.5 Million as of 2015 . He is known for his Hidden cam pranks which his audience Loves . His Youtube Channel boasts of a subscribership reaching up to 6 Million.

Roman was born May 28, 1983 in Thornville, Ohio . Before he became an online celebrity , he worked at the family Atwood Rope business. Thanks to Youtube , Now Roman shall never have to work again .  He has also ventured into selling Apparels with his online store named  The Smile More Store. His shirts bear the logo of his ” Smile More” printed on them

RomanAtwood is the name of his youtbe channel . Some of his most famous videos are Insane Toilet Paper Prank, Anniversary Prank, and Pee prank Arrested. In one of his most famous  Anniversary Prank  video ,  Roman pretends to his gorgeous blue-eyed girlfriend, Brittany Smith that he cheated on her and wants to confess. This joke backfires as she announces him that she cheated too. After he’s in a terrible shock, Brittany reveals, she was also only joking. 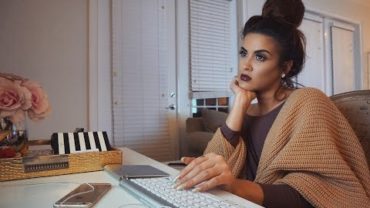