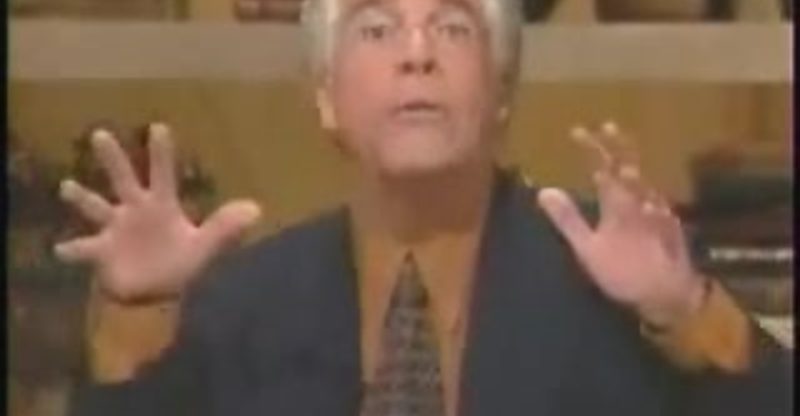 Robert Tilton Net Worth: Robert Tilton is the most famous televangelist of all times whose net worth amounts to almost $500 Million dollars. He became outrageously famous for his  infomercial-styled religious television program Success-N-Life. In 1991, this program,  was aired in all 235 American TV markets and brought in nearly $80 million per year.

Tilton is also a famous Author who has authored  25 books in total. His famous Books include:
How to Be Rich & Have Everything You Ever Wanted,
God’s Million Heirs and
How to Pay Your Bills Supernaturally.

As per his website:  All of the books Dr. Tilton has written inspire the reader to Expect Greater Things from God. His writings constantly exalt Jesus Christ as the living Son of God. Many of his books record testimonies from men and women who have received outstanding miracles of healing and deliverance through his powerful ministry. ”

Tilton was never shy of asking his followers to shower him with blessings ; He would openly  urge his viewers to send him so called vows, which were money gifts of $1,000 or more.  He claimed that people dispatching  him vows should be rewarded by God with large material wealth .  His program lost popularity after it was hit by a federal investigation.

Even now , Tilton runs Word of Faith World Outreach Center Church which by estimates is grossing about $24 million per year Tax-Free. 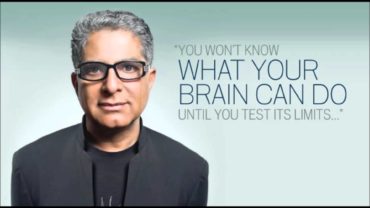