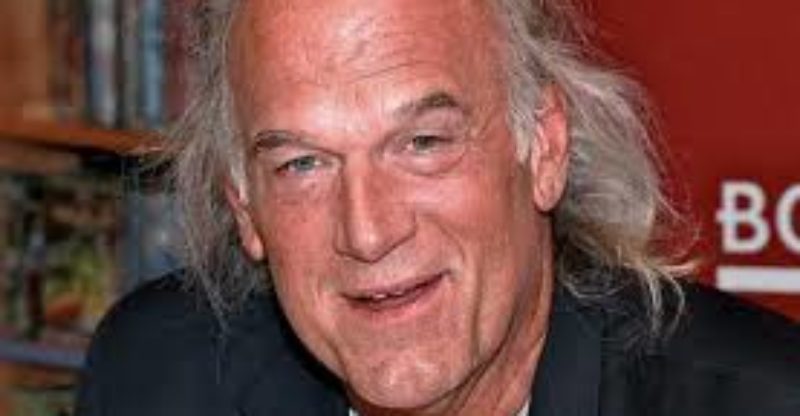 Jesse Ventura is an American  war veteran , actor, author and politician who has amassed a net worth of $6 million dollars as of 2016 . His real name is  James George Janos . Jesse was born  in Minneapolis, Minnesota, in 1951, into a family of World War II veterans. Let’s dive further into interesting details about his earning sources and his personal life ventures.

Jesse’s career is a mix of different professions which he opted for after his retirement as a Navy Seal . Jesse had joined the U.S. Navy in 1969 and served during the Vietnam War era until 1975. After his return from the War , Jesse opted for the job  as a bodyguard for The Rolling Stones. it was not long after that Jesse jumped  into the professional wrestling .  It was the same time when he adopted the name  “Jesse “The Body” Ventura”. His wrestling span lasted for a whole decade and he only retired after suffering from blood clots, which he claimed was due to exposure to Agent Orange in Vietnam.  He won considerable fame in his wrestling career , as he was  one-time American Wrestling Association World Tag Team champion and he was also inducted into the WWE Hall of Fame in 2004.

After retiring from Wrestling , Ventura opted for Tv commentary . Soon after he was offered a role for the in the Arnold Schwarzenegger’s movie  “Predator” in 1987 and he also appeared  several episodes of “Zorro” around the same time. He appeared in a number of movies after that .

In early 2014 , Jesse orchestrated his own TV show, now titled “Jesse Ventura: Off the Grid” on Ora TV . Jesse’s conspiracy-laden narratives  appeals to a large audience across U.S.A and all across the world . He attracted sheer criticism by casting doubt over the Us government’s account of the 9/11 . He propagated his apprehensions by launching a TRU TV show , “ Conspiracy Theory with Jesse Ventura ” .

Jesse is living  in Minnesota and Cabo San Lucas, Mexico with his Wife , Terry , with whom he is married since 1975 , and has fathered two children .  Jesse has authored a number of books , the most famous being : Don’t Start the Revolution Without Me” , American Conspiracies” and “63 Documents the Government Doesn’t Want You to Read”.

Chris Kyle Lawsuit:
In 2014 , Jesse Ventura sued the estate of Late navy Seal , Chris kyle  for defamation . The truth behind this Court battle is that Chris Kyle had published a Book in 2012 , in which he talks about knocking out a fellow Navy Seal in a bar , who was trying to lampoon and belittle the Navy SEALs. Chris mentioned that Seal with the name “Scruff Face”. A little later , it was revealed that the Scruff Face was infact Jesse Ventura .

It inflicted a huge financial impact on Jesse’s repute . During the Court hearings Jesse revealed that his income between 2002 and 2012 was $11 million dollars. His peak income came in 2003 when he earned $3.8 million in salary from MSNBC. In 2011, he reportedly earned $676,000 . As a result of Jesse’s character assassination throughChri’s Book ,   Ventura claims that  his reputation was so damaged that in 2012 he earned just $190,000 as compared to  earning $676,000 in 2011 . Finally,  the jury decided in favor of Jesse , and he was awarded $500 thousand dollars for defamation and $1.3 million for something called “unjust enrichment”. 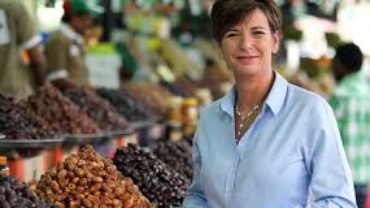