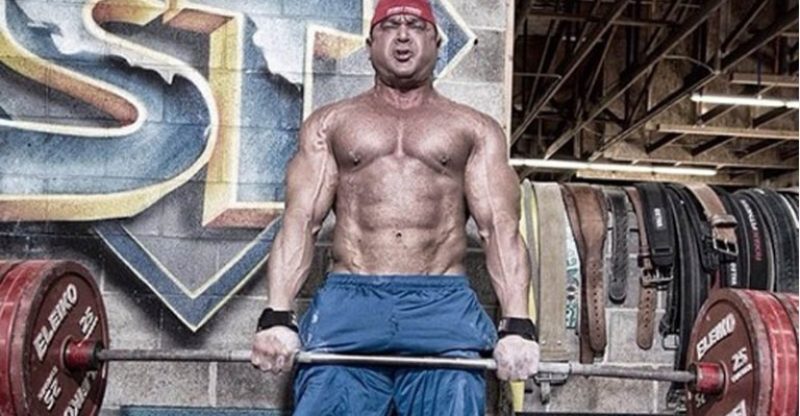 Mark Bell Net Worth: Mark Bell is an American Power Lifter and former wrestler who has a Net Worth of $ 3 Million in 2016.  His gym is titled “Super Training Gym”. His Gym has managed to add several feathers to the victory hat of Mark Bell. Men’s Health Magazine picked Super Training Gym as one of The 30 Best Gyms in America.  Also in 2009, Super Training Gym was awarded the title of  Powerlifting Gym of The Year.

Mark retired from wrestling in 2008 and since then he has been focusing all his energies on the gym.  Aspiring weightlifters train in his gym free of cost. Mark guides his students as he is himself a figure to be reckoned with since his best bench press lift is astonishing 832 pounds. Bell also invented and patented Slingshot. Slingshot is a workout accessory that assists a lifter in maintaining proper form while he is bench pressing.

Mark has also become a Youtube celebrity as he regularly uploads training videos there. His youtube channel is named  supertraining06. So far his channel has over 160,000 subscribers. 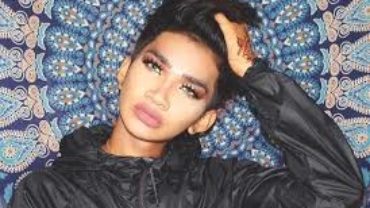