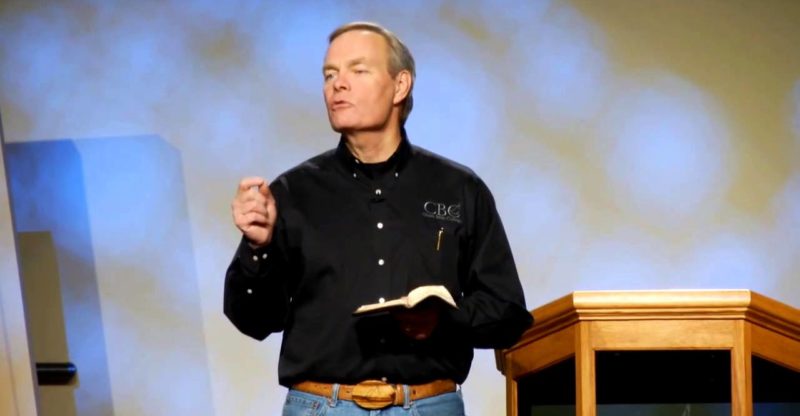 Andrew Wommack Net Worth : Andrew Wommack  is an American conservative Evangelical Christian TV evangelist who has Networth of whopping $10 Million dollars. The message he propagates  is that Born Again Christians  have the miracle to  heal other people and even raise them from the dead. Wommack stated that his own son was raised from the dead after being dead for five hours.

His style of preaching is very candid  , as can be assessed with some of his famous quotes : “Many Christians believe that the only difference between the Old Testament and the New is one blank page in the Bible.” (A Better Way to Pray, p.46)

“Many believers haven’t seen the devil or a demon in years. He doesn’t have to come around. You’re doing a perfect job ruining your own life. He taught you how to think and act, and you’ve run with it from there – with good intentions. You’re trying to live for God, but it’s you doing it in human strength rather than God living through you.” (Grace – The Power of the Gospel, p.127)

“When I minister healing to someone, I’ll pray for them two, three, four, or more times. I don’t care! I’m willing to pray for them until I rub all the hair off of their head!” (A Better Way to Pray, p.125) 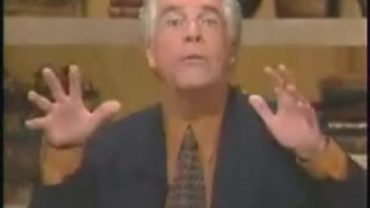