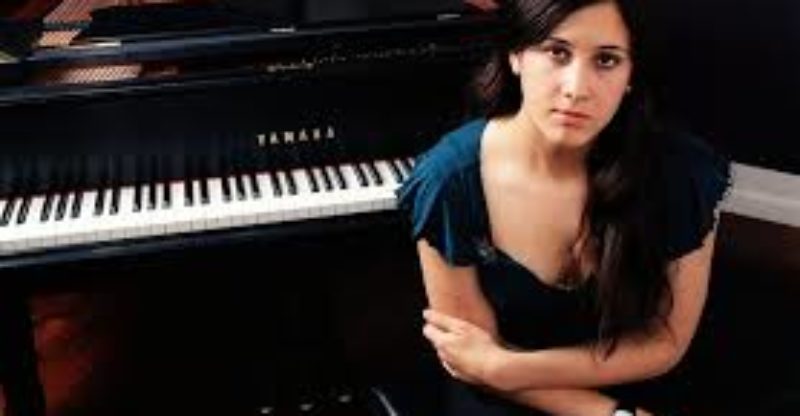 Vanessa Carlton net worth: Vanessa Carlton is an American Singer, songwriter and musician whose net worth is $12 Million in 2016. Vanessa Carlton was born in Milford, Pennsylvania in August 1980. Her Mother was a school teacher who would teach music there. At the juvenile age of two, Vanessa started playing Piano. Her interest in music began at an early age. At the age of 2, she visited Disneyland Park and played “It were a Small World” on the piano when she came home. Her mother then began to tutor her.

She was introduced to classical music from a young age. At age 9, her interest shifted from piano to Ballet dancing.  At the age of 14, in 1994 she got enrolled in the American School of Ballett. After graduating from there, she started performing in the Local nightclubs in New york City.

She was signed to A& M Records in 2001. Her debut single, “A Thousand Miles”, managed to grab the spot of top five on the Billboard Hot 100 in 2002. Her debut album, “Be Not Nobody”, received the platinum certification in the United States. Her subsequent albums, Harmonium (2004) and Heroes & Thieves (2007) did not perform very well commercially. She produced a fourth album, Rabbits on the Run (2011), on her own. Carlton released a holiday EP titled Hear the Bells in November 2012. In 2015, she released her  5th album in 2015 with the title “Liberman.”

Her bisexual  orientation blazed the headlines in  2010. Now she is married to John McCauley of the band Deer Tick. Their wedding was officiated by Stevie Nicks. 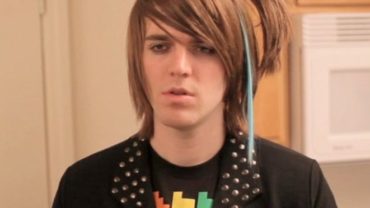