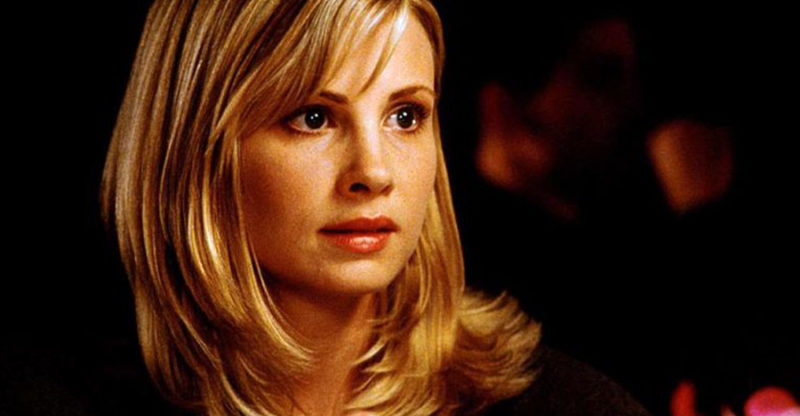 Monica Potter  Net worth: Monica Potter is an American actress, best known for her roles in films Con Air, Patch Adams, Along Came a Spider, and Saw. She starred and dazzled the audience by her impressive role in the  NBC drama series Parenthood. Her excellent performance was recognized as she nominated for the Golden Globe for the same role. Her total net worth is estimated to be about $3 million in 2016.  She expressed her appreciation for this drama series in these words:

“There’s reality shows and things like that, and I think ‘Parenthood’s kind of a throwback to what we used to have back in the ’70s, ’80s, and ’90s. People want to see this again, and I feel like it’s just a solid, good show. “

She was born as Monica Gregg Brokaw on June 30, 1971, in Cleveland, Ohio. Her Father’s sudden death by Heart attack  has made her an advocate for a Healthy lifestyle and especially maintaining a Healthy Heart, this can be gauged by her words:

“The importance of heart health became very real for me when my father died of heart disease seven years ago. Having experienced the loss first hand, I am inspired to do everything I can to break the cycle and prevent families from losing loved ones to this preventable disease. Most women do not realize that heart disease is the #1 killer of American women. “ 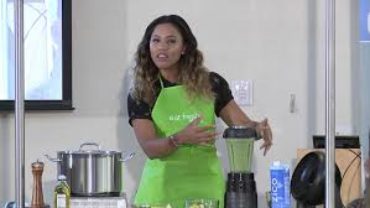