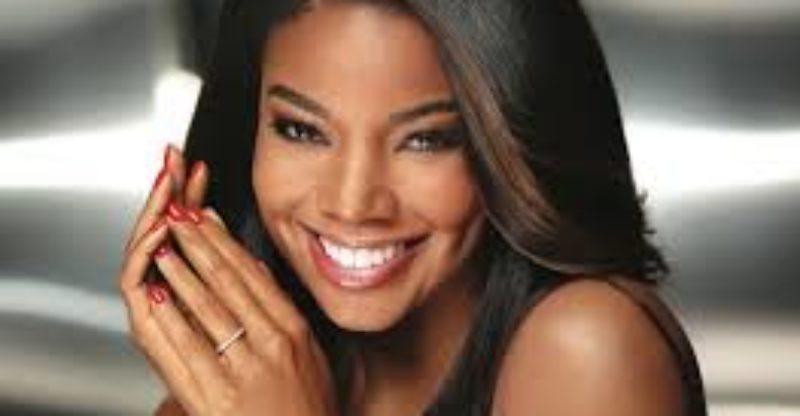 Gabrielle Union is a charming looking American actress who has played lead roles in several movies and she enjoys a Net worth of $16 Million in 2016.  Her movies include Bad Boys II, Cadillac Records, and Think Like a Man . She is also playing a role on the TV show Being Mary Jane which is further substantiating her Net worth.

Union was married to professional basketball player Dwyane Wade in 2014.  Previously she was to Chris Howard but the couple divorced in 2006.  With Dwyane Wade , she celebrated her marriage ceremony at fascinating castle-like mansion Chateau Artisan. This luxurious mansion which is surrounded by water moat  is worth $ 11 Million.The couple made their marriage more precious by celebrating their honey-moon in the most picturesque resorts of Maldives and Tanzania .

Union also has a generous and benign side . She’s for example spokesperson for Planned Parenthood’s breast health initiative and supported Barack Obama for president. 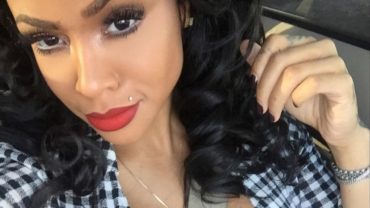