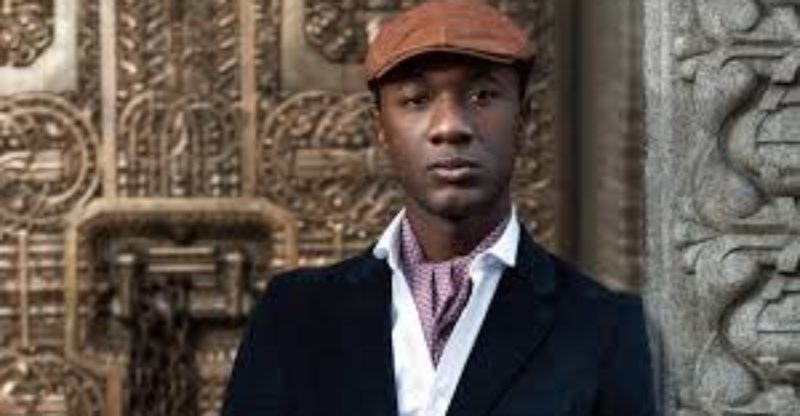 Aloe Blacc is a Talented musician and songwriter who has an estimated Net worth of $5 Million in 2016.  Blacc’s most famous songs include I Need a Dollar and The Man.  He has performed as a vocalist on Wake me UP by Avicii.

Born on January 6th, 1979, in Laguna Hills, California as Egbert Nathaniel Dawkins III , he actually hails from Panama.  Blacc was talented in music since his childhood , as he started playing a trumpet in his initial days. In 1995, he formed hip hop duo Emanon together with producer Exile.

He has performed the National Anthem during the Finals of NBA ,2016. In 2010, Aloe Blacc married rapper Maya Jupiter from Australia. 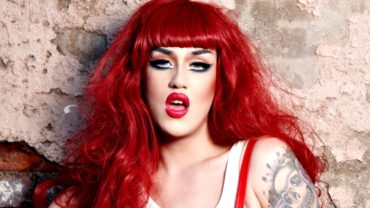