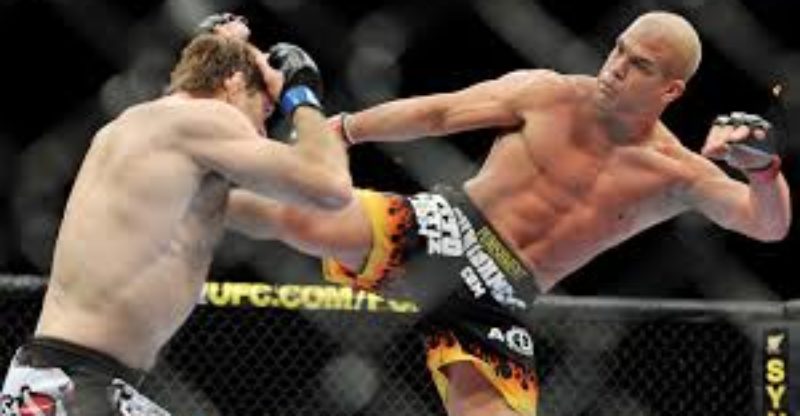 Tito Ortiz is an American former  Mixed martial fighter who was more notorious than famous and he holds a net worth of $15 Million as of 2016.  Tito debuted in  MMA  at UFC13 and won the UFC Light Heavyweight Championship at UFC25. Tito Ortiz went on to make five successful defenses in three years before being beaten by Randy Couture.

Tito was born on  January 23, 1975 . He was a star wrestler in high school and college . He made his professional debut in 1997 . In the UFC , Tito was a ” Bad Boy ” of the octagon . During his peak , he was the biggest  Pay-Per-View Draw for that organization.  He holds a professional career record of 16-11 in his UFC career.

After retiring from professional fighting , Tito has ventured into clothing line ;he  is also the CEO of Punishment Athletics, a martial arts equipment and clothing line company. When Howard Stern once asked him how much he was worth, he said he “could probably pull together $50 million“. He also revealed in that interview that he only gets paid $200,000 a fight.  We are of the view that Tito’s estimate is likely an exaggeration. In order to net $50 million post-tax, he would have to make $100 million pre-tax, which seems improbable.

Even in his Love Life , he maintained the image of a bad boy as he dated adult film star Jenna Jameson . As of now , Tito is in a relationship with former Octagon model Amber Nicole Miller. 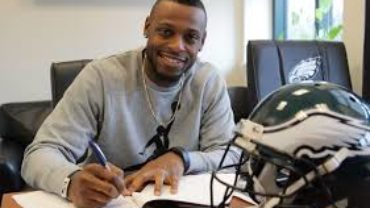