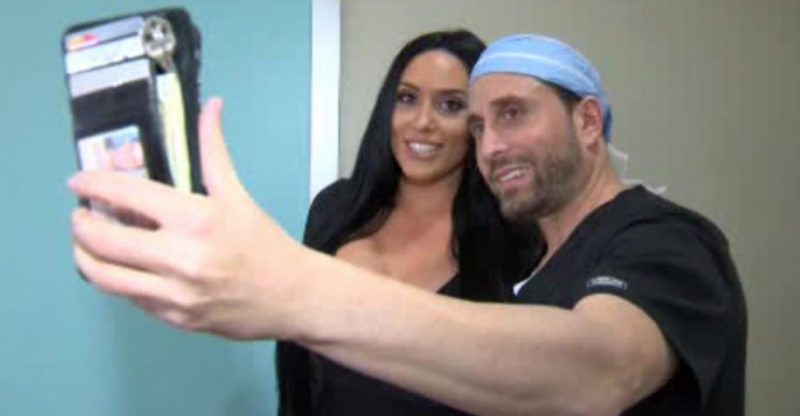 Dr. Michael Salzhauer aka Dr. Miami is a famous Reality TV star and a well-known Plastic surgeon who has a net worth of approximately $1.8 million in 2017.   He started appearing in the Reality TV show named Dr. Miami and soon became hit all over America.  His latest career move of becoming a reality TV star has definitely lent him an extra stream of income and he must be gleeful about it. Let’s take a look further into the interesting aspects of this Plastic surgeon’s Life.

Dr. Miami is an interesting figure who shrouded himself in some Media controversy by writing a Book named ” My Beautiful Mummy “. The book is about a young girl whose mother undergoes the plastic surgery procedures of abdominoplasty and rhinoplasty in order to beautify herself and become more appealing. The main theme of the book is describing the children how their Mummies went from looking just normal to adorable after plastic surgery;  Strange theme, isn’t it?

Doctor Miami graduated from  Washington University School of Medicine back in 1996.  Since 2003, Doctor Miami has been conducting the beautifying and enhancing surgeries in his personal hospital with the name Bal Harbour Plastic Surgery.

Doctor Miami’s hospital is in the perfect place as far as his clients are concerned.  Located in Miami, which is the center spot for flaunting beach bodies and Tanned skins, the visitors are under a natural pressure to carry and portray their bodies in the best manner possible. Hence, this makes the profession of a plastic surgeon very lucrative.

The Reality TV show casting Doctor Miami is being shown on the WE TV since March 2017. Interestingly, Doctor Miami is not alone in this show as his employees are also the part of his show.  They include  Ari, Ashley, Brittany, and Chelsea. The Show is reasonably garnering attention of the audience and beyond any doubt, Doctor Miami is going to earn some handsome Fees for flaunting his surgery skills, but this time from the Media TV. 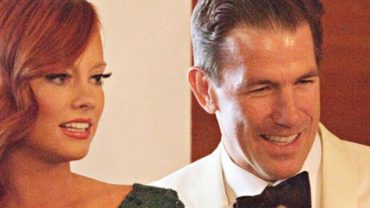