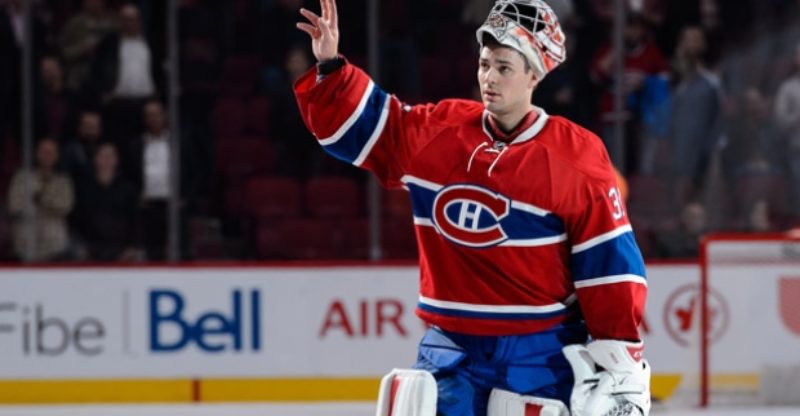 Carey price Net Worth: Carey price is a Canadian Ice Hockey player and a goaltender who has Net Worth of $29 Million dollar. His annual salary is $13 million dollars. Carey was born on August 16, 1987, in Vancouver, Canada. He started his professional career with the Montreal Canadiens. He made the most lucrative contract of his working life in 2012 when he extended the contract with Montreal Canadiens for $39 million. In 2015 he became even more famous when his wife Angela  starred in the reality show “The Hockey Wives.”