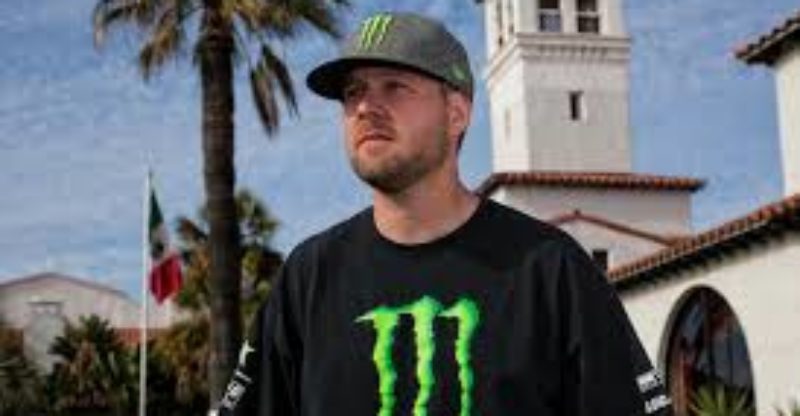 BJ Baldwin Net Worth : BJ Baldwin is an American off Road Rally racer who has an estimated net worth of  $800.000 in 2016. He has won the title of being the champion for National Off-road racing Champion for seven times. He is also famous for being the driver of the Monster Energy Trophy Truck.  Born in LasVegas , Baldwin started racing by chance when his friend took him for VW-powered two-seater Chenowith. Witnessing his passion for racing , his sister bought him a car . BJ then entered the SCORE championship race series, finishing at 6th place at the Primm race. 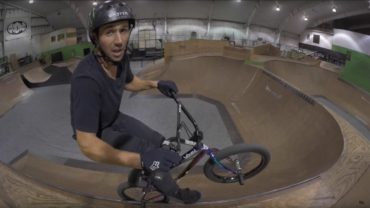